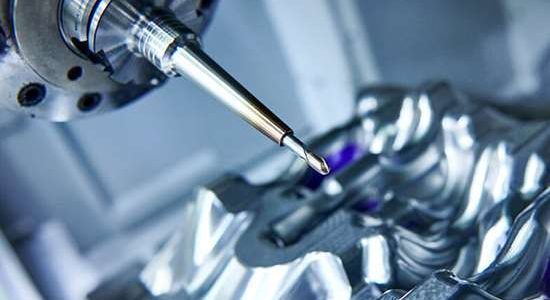 The machining business is on the verge of a cusp edge, a turning point, a revolution—that will happen whether we like it or not. We’ve seen it before, and it’s all due to technology developments. They are already here, altering traditional thinking and changing the business in ways that compel us to reconsider.

However, there is a gap between those who embrace change and those who resist it. Upcoming difficulties will not go away—just look at how much the business has evolved in the last 20 years. To avoid extinction, we must examine the most significant disturbances to machining.

3D printing is a type of additive manufacturing.

The machining sector has been swamped by 3D printing, resulting in some casualties for those who have not been able to keep up. It has had a severe impact on industries such as prototyping and pattern makers. Those that did not modernize their equipment and procedures are closing their shutters, but this is only the start. As technology improves in the next few years, it will take over in other sectors, forcing more businesses to close their doors. Will it take over the world? I don’t think so, at least not in the next five to ten years. Nevertheless, technology is still in its early stages. We would be wise to keep an eye on 3D printing’s progress and avoid dismissing it.

This is a significant development, and it is the most rapid and disruptive. Big data has already changed the retail market with voice-activated speakers and IoT household technology, and it is now wreaking havoc on the industrial sector, giving techniques for greater productivity to the metalworking business. Of fact, this implies that businesses who do not prepare for the arrival of IoT will be left behind. Big data allows metalworking businesses to monitor equipment and processes, get data, and respond quickly than ever before, resulting in better decisions. Much of this data will be stored on the cloud and referred to as Industry 4.0.

Due to a scarcity of trained workers, businesses are resorting to robots and automation. The industry is moving toward some sort of automation to replace manual and intellectually repetitive jobs. This evolution is unavoidable; it is the essence of progress. Considering this, many metal shops avoid robotics, stating that they don’t have adequate capacity or that it’s too difficult. These justifications are rooted in the past when automation and robots were sophisticated and difficult for the average person to comprehend. Things have changed, to be sure. The advances have been astounding.

If you are a company and are searching for a machining company to work with? Then you should go visit CFM technologies for some sheet metal fabrication in Malaysia!